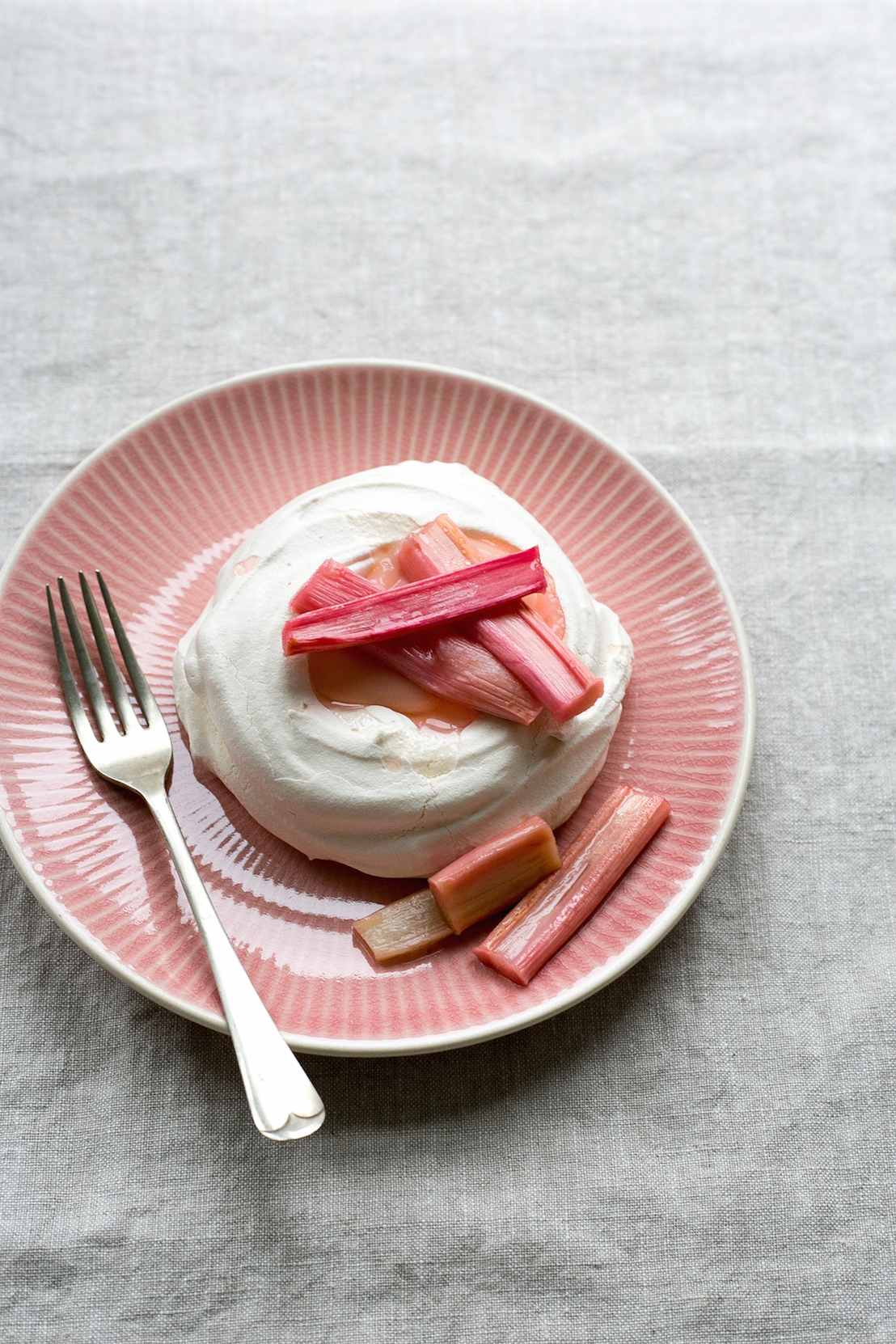 Meringue is a great intolerance-friendly recipe to have up your sleeve year-round and today I’m sharing my recipe for cloud-like vanilla meringue nests with a crisp outside and a soft, marshmallow-y centre. Topped with creamy rhubarb curd AND tender roast rhubarb, for a deliciously seasonal gluten free and FODMAP friendly dessert. Happy Monday! 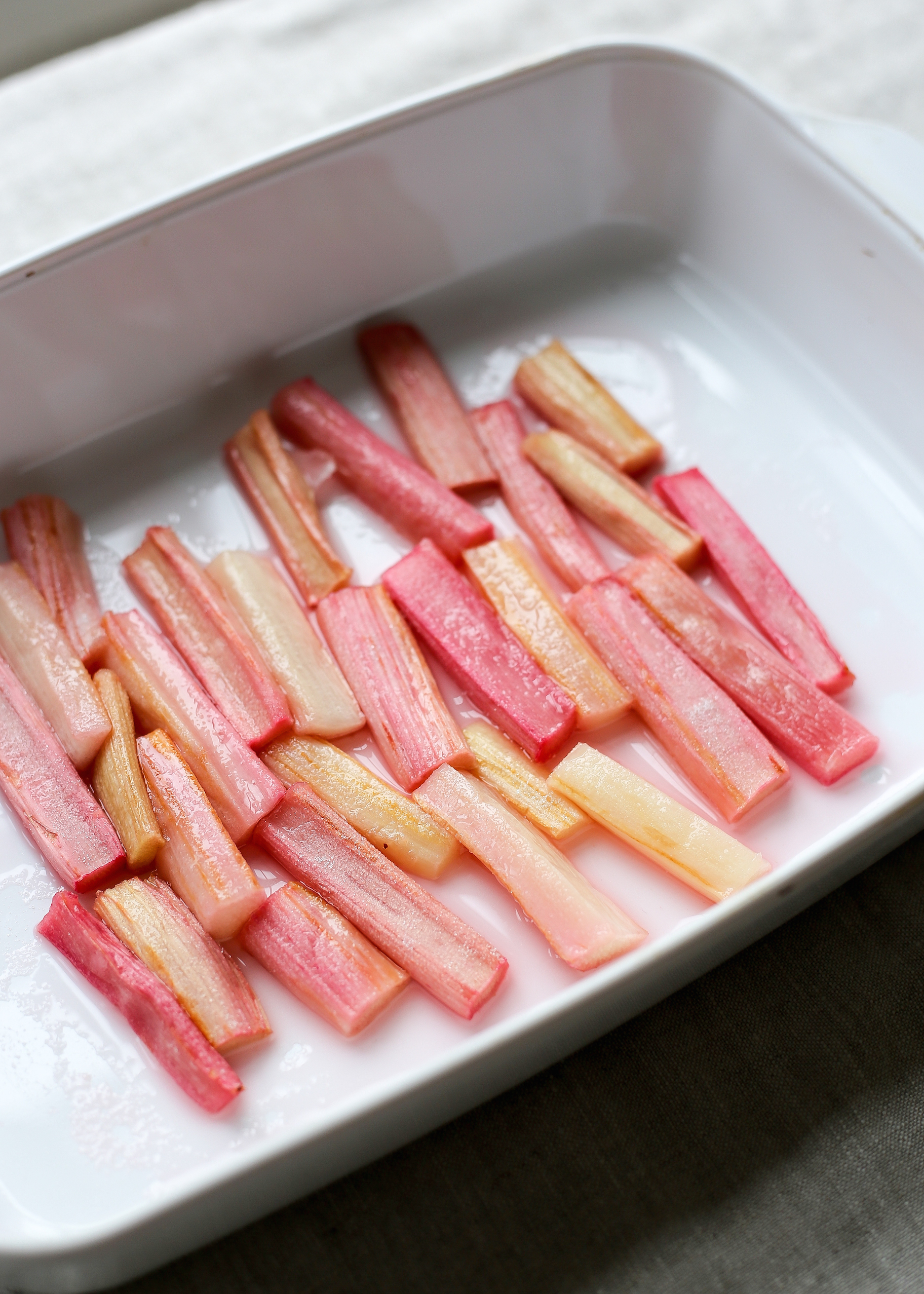 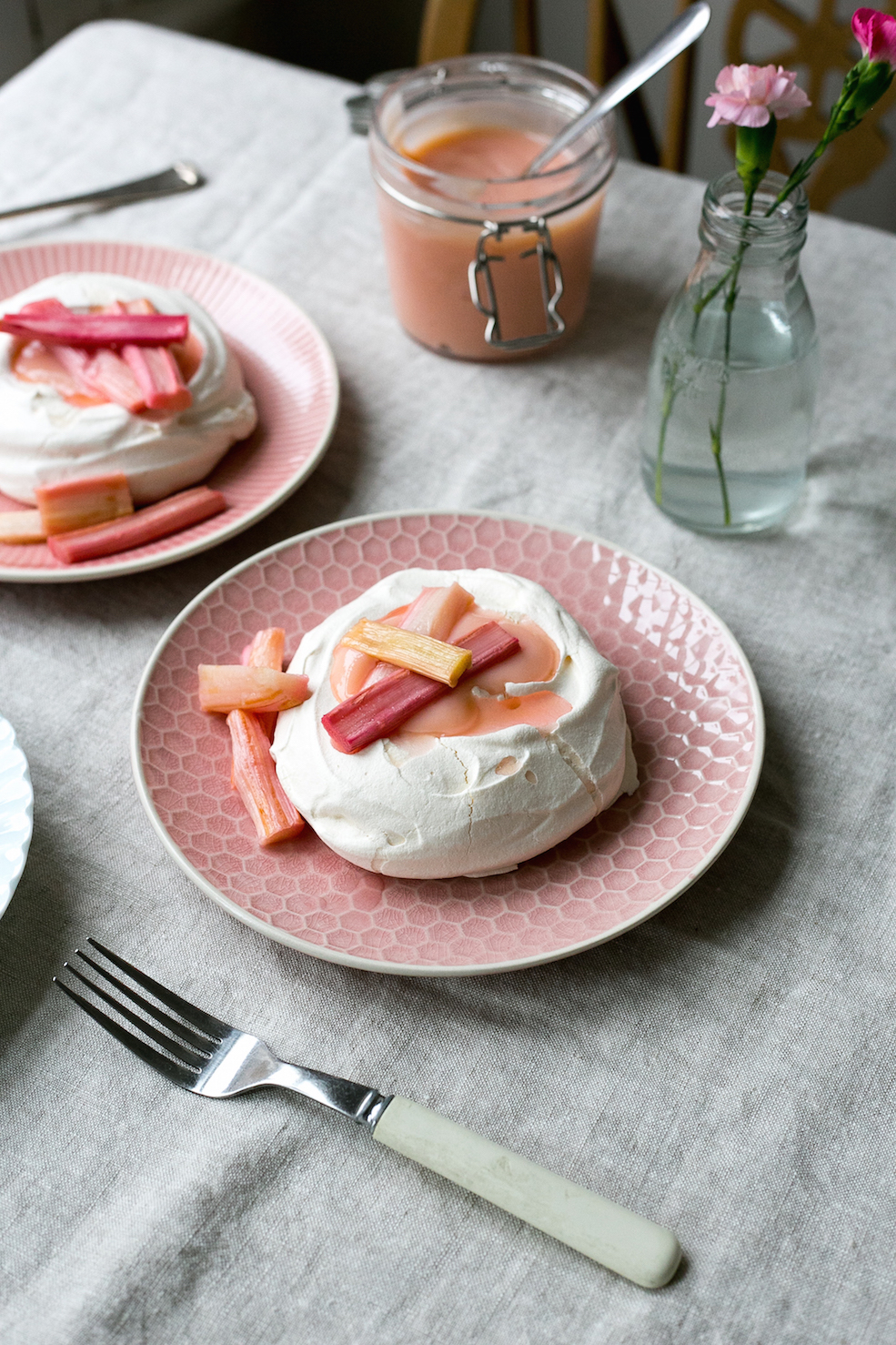 With Valentine’s Day just round the corner, this simple but delicious recipe to is ideal to make for those you love, or just to treat yourself. Using simple, cheap ingredients, you can make something that tastes pretty spectacular and that looks beautiful on the dinner table too.

The first step is to make and bake your white glossy meringue. Step two is to roast your rhubarb until tender and juicy. Then all that’s left to do is assemble everything together: make a pool of tart buttery curd in the centre of each meringue and top with a tumbling tower of roasted rhubarb. Sounds good, right? 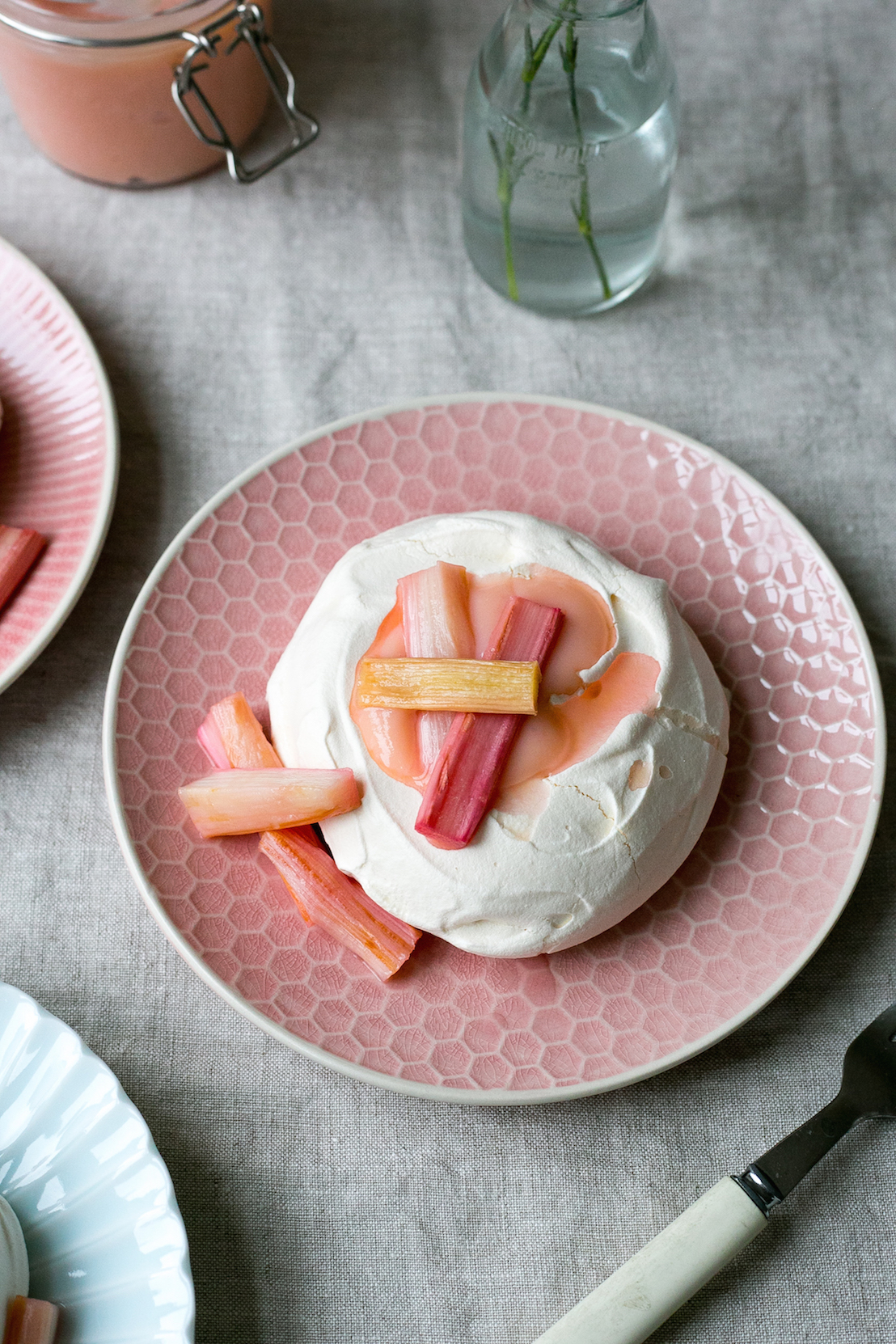 Before you get to it – my top tips for great meringue!: 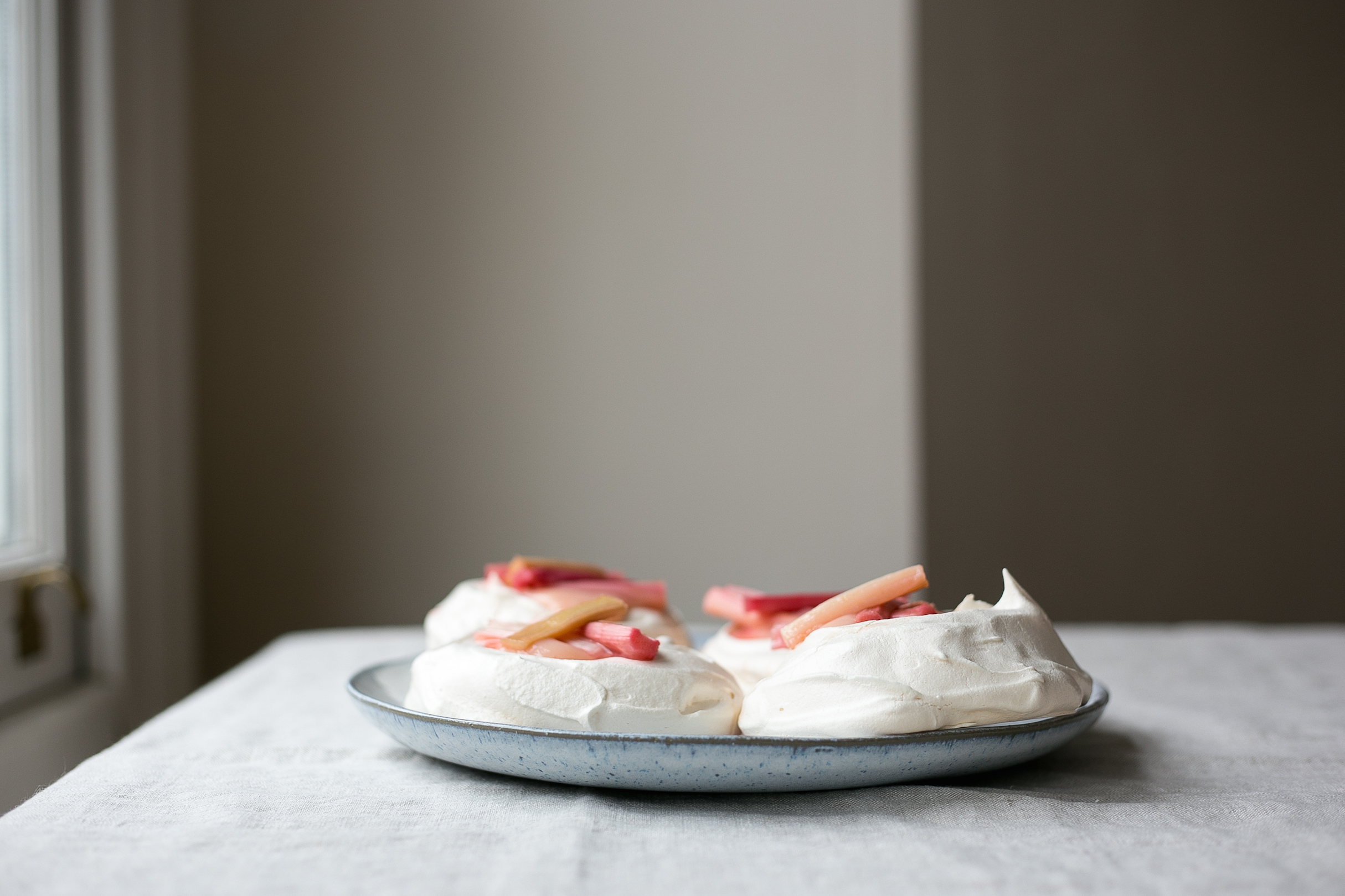 This dessert uses the buttery rhubarb curd recipe from my last post. Find it here!
This recipe makes 8 good size meringue nests – simply halve the ingredients to make four instead.
After a single centrepiece dessert for a crowd? Use this recipe to make one big nest instead of individual nests! Depending on your oven you might just need to increase the cooking time to suit.

For the meringue nests:

Put the egg whites in a large bowl and using an electric whisk, whisk to stiff peaks. Whisk in the caster sugar, 1 tablespoon at a time, making sure the mixture re-stiffens again after each addition. This step does take a bit of time, but adding the sugar slowly allows it to be fully incorporated. Add the cornflour, vanilla and lemon juice and whisk a final time until just incorporated.

Pile the meringue into eight mounds onto the prepared baking sheets and spread out into small circles. Make a shallow dip with the back of a metal spoon in the centre of each meringue mixture. Bake for about 1 hour 30, or until the shells are firm to the touch and can be peeled off the parchment. Remove from the oven and leave to cool completely.

Cover with foil and roast for 15 minutes. Remove the foil. Give everything another shuffle and roast for another 5 minutes, or until the rhubarb is tender and the juices syrupy.

To serve, spoon a dollop of the rhubarb curd on top of each of the meringue nests and tumble over the roast rhubarb, along with some of their juices.

Sign up to get all the latest recipes and news straight to your inbox! 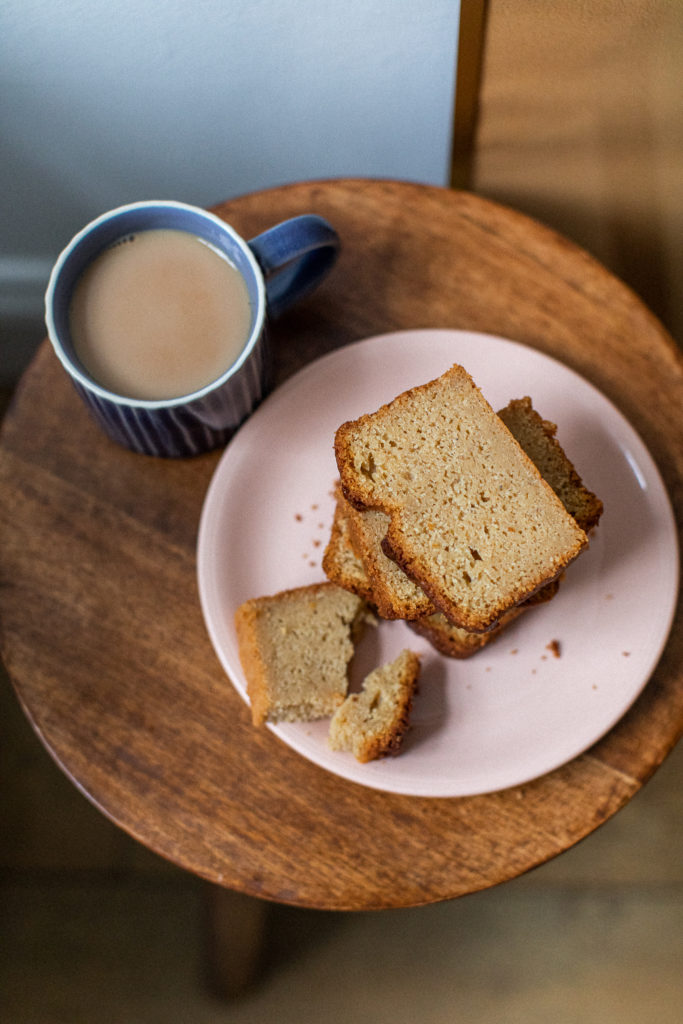 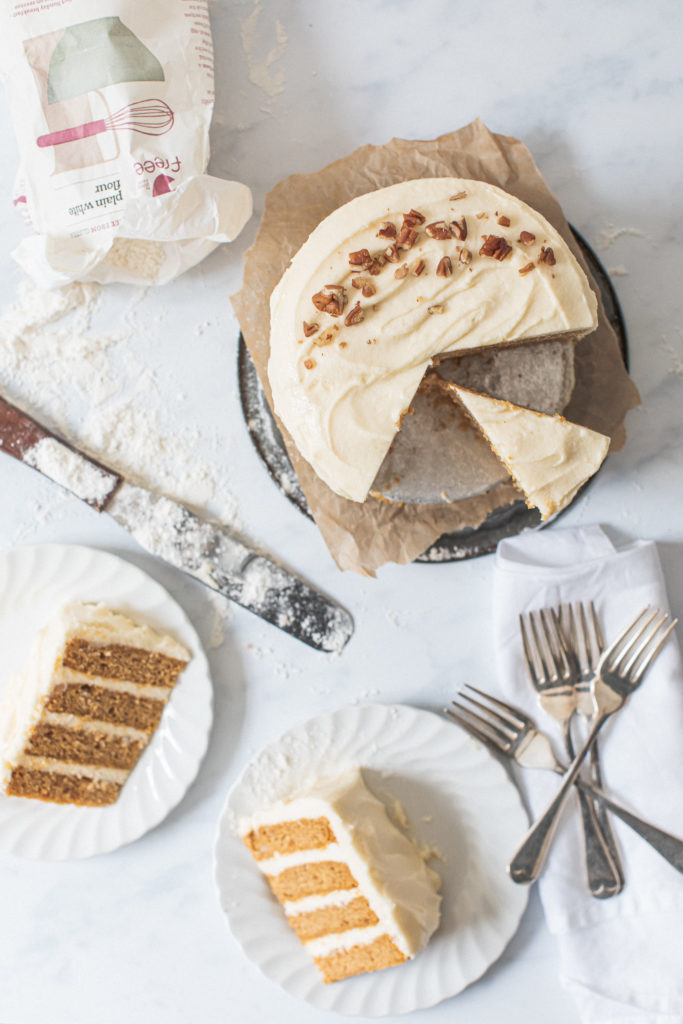 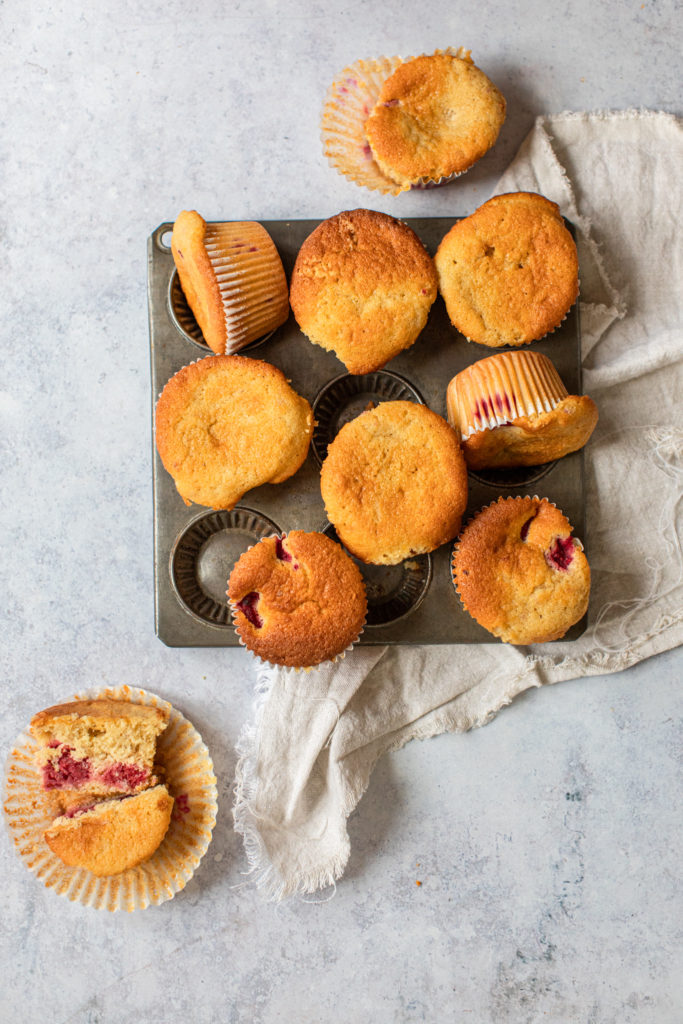